The 2015 ART AMOY ART FAIR . The biggest exhibition for art in XIAMEN

Here is some pictures, snapshots and from the news: 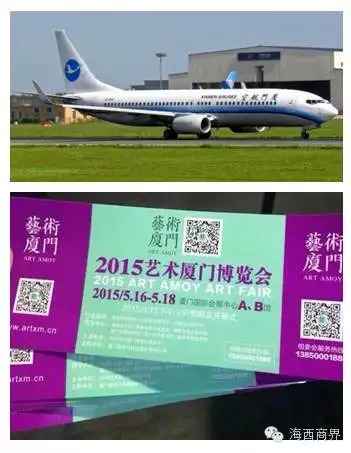 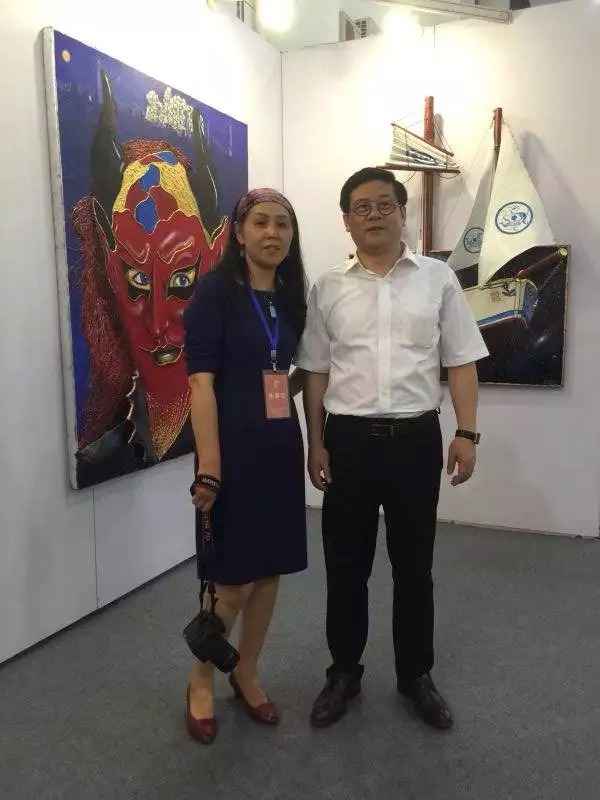 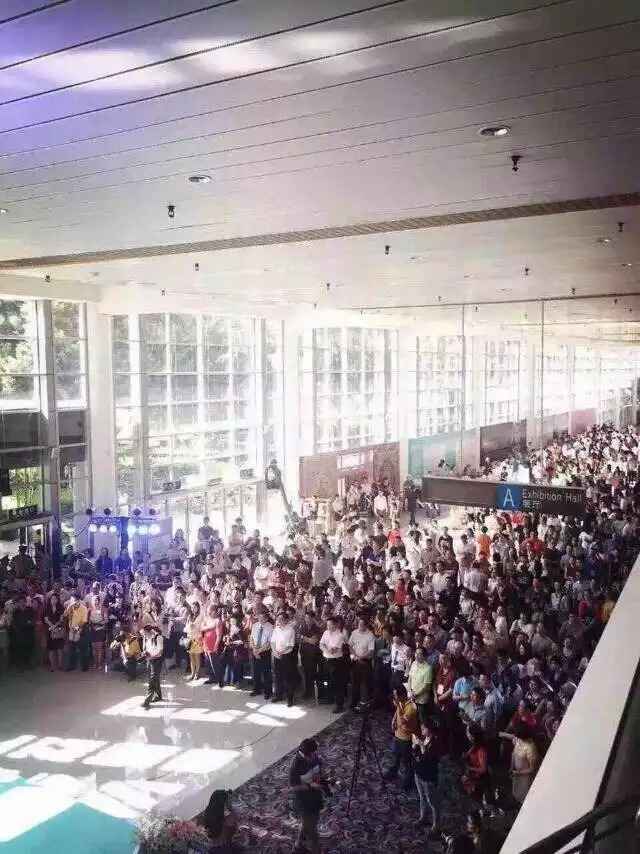 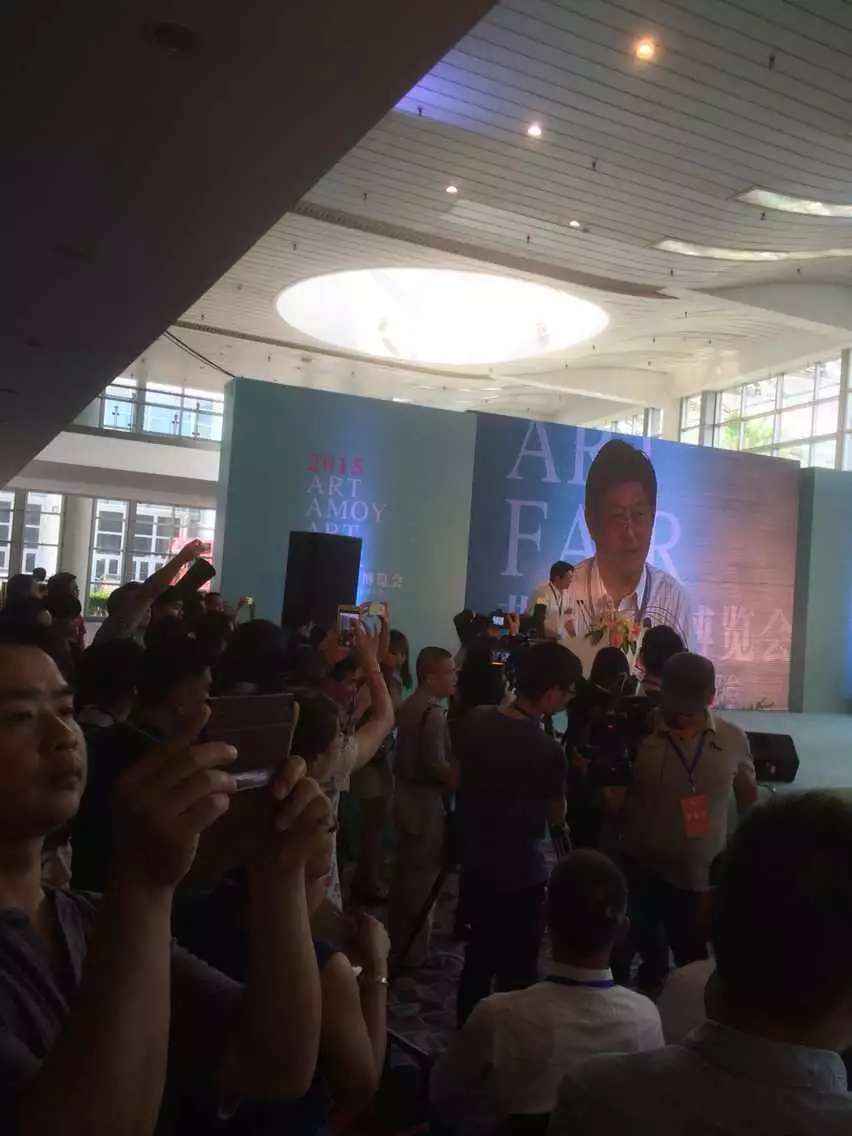 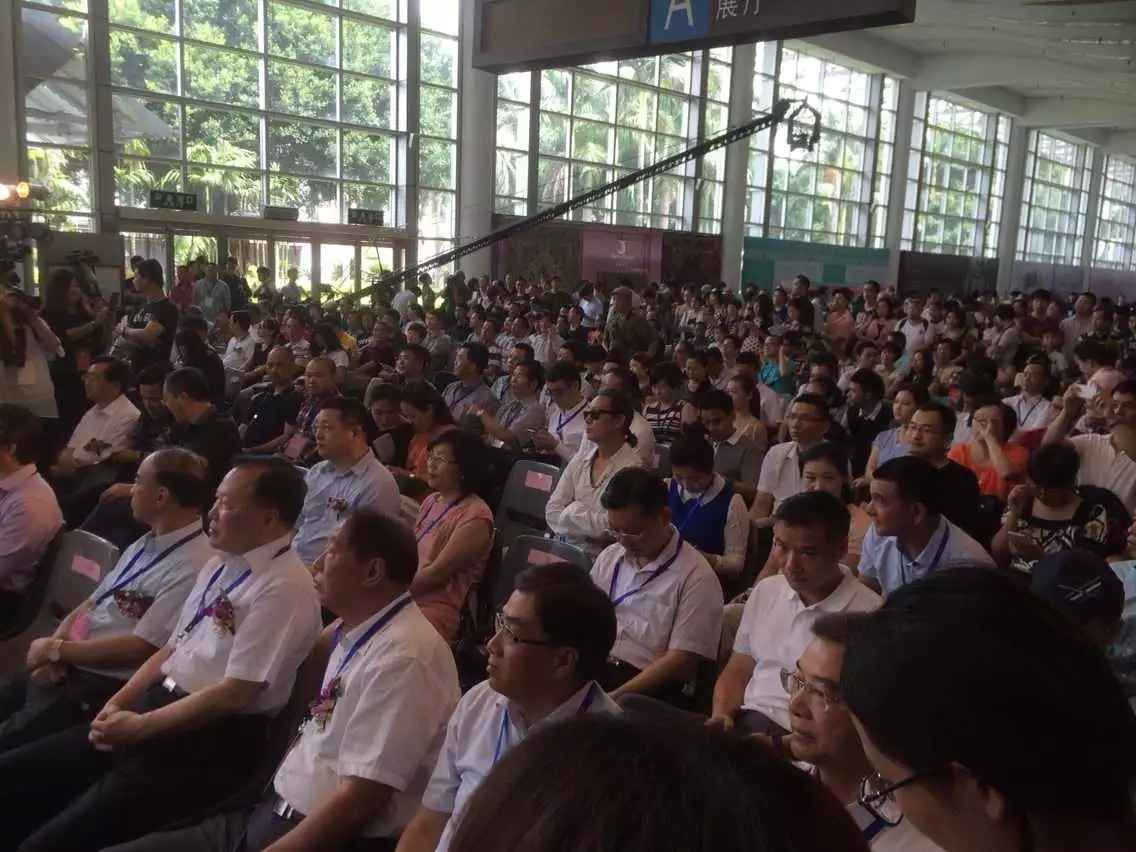 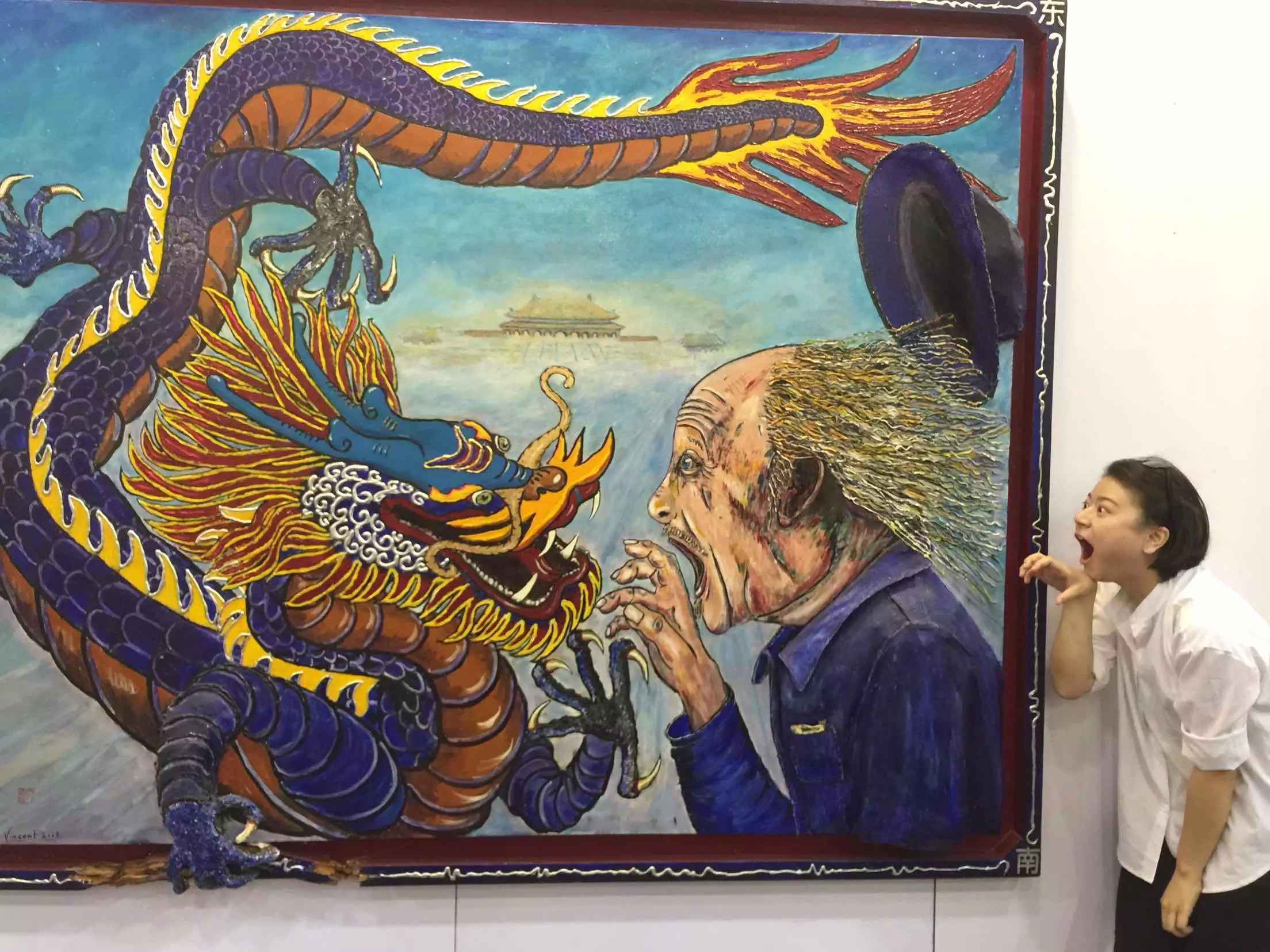 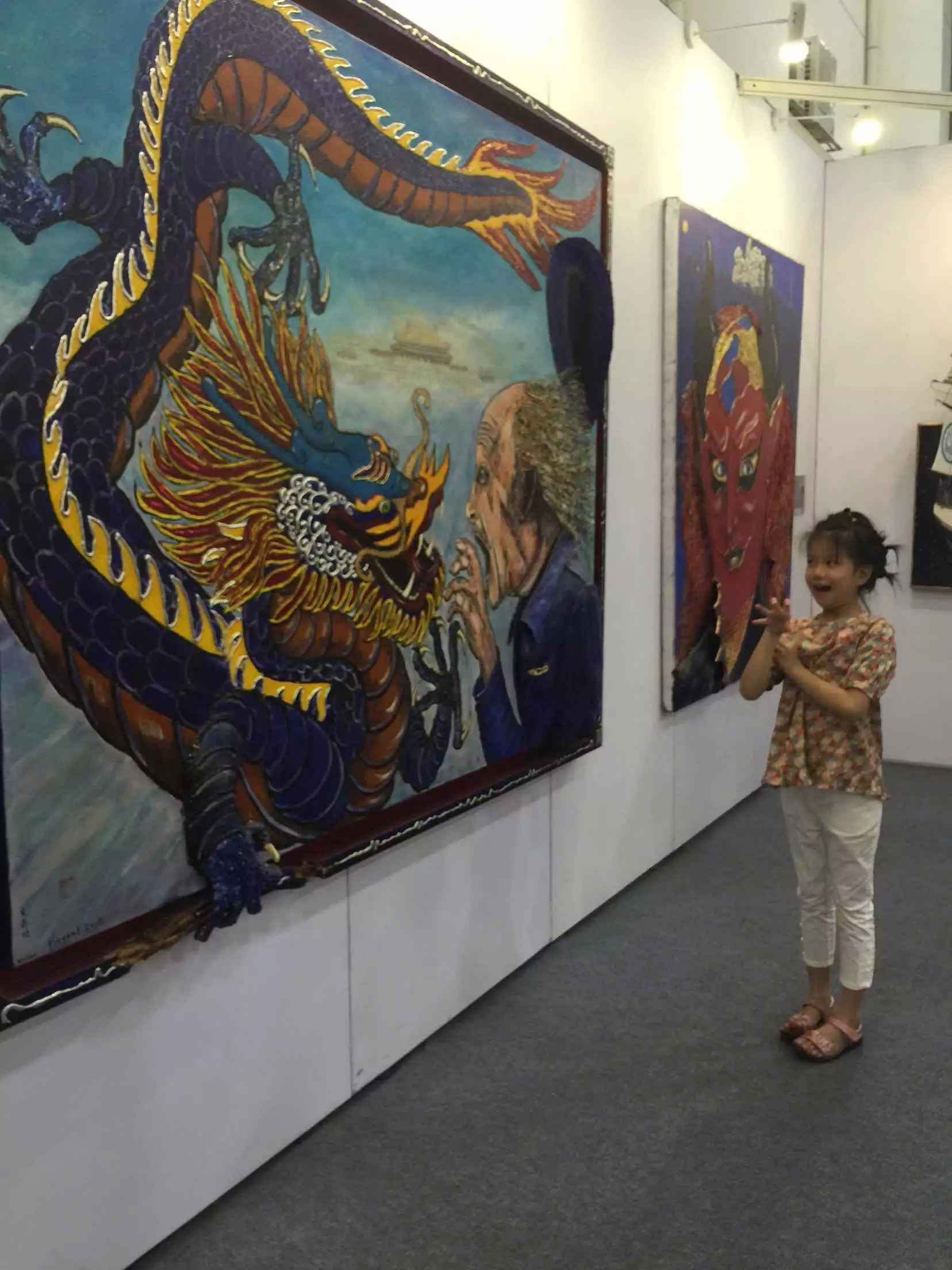 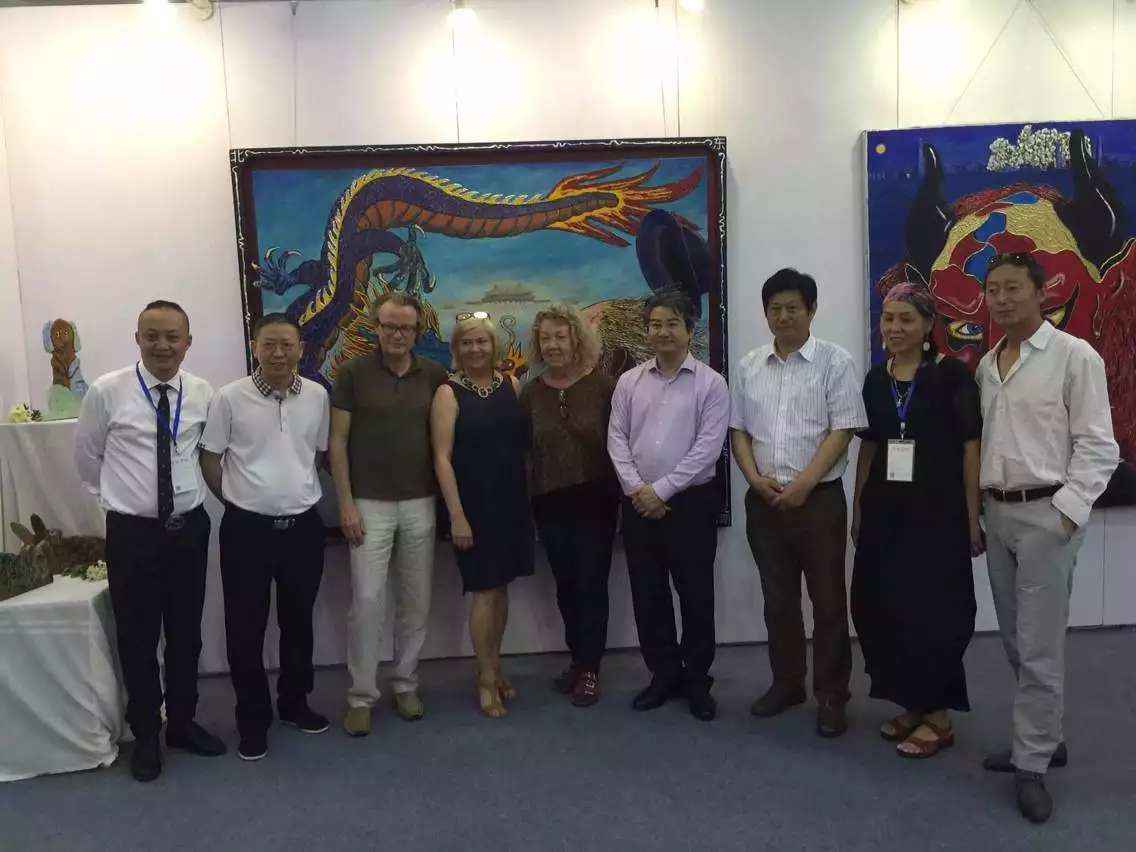 A song dedicated to Iceland, and the people there who had nothing to do with the financial crisis and the Icesave dilemma between the governments of UK and Iceland.

HEIMA is a band of Iceland origin that has lived abroad for some time and have seen there country from a distance fall in the river of debt. Runar and Elin form the band HEIMA the band has been playing together for 4 years and have released there album “The long road home” in China.

Many thanks to the crew that made the video in such a short but great time with us, Mitchell Valentine, Jim Pongrass, Ian Hylton, Ming, Lee, Wang Lu , Vincent Flemming, Cook, Steed and Ray Tan.